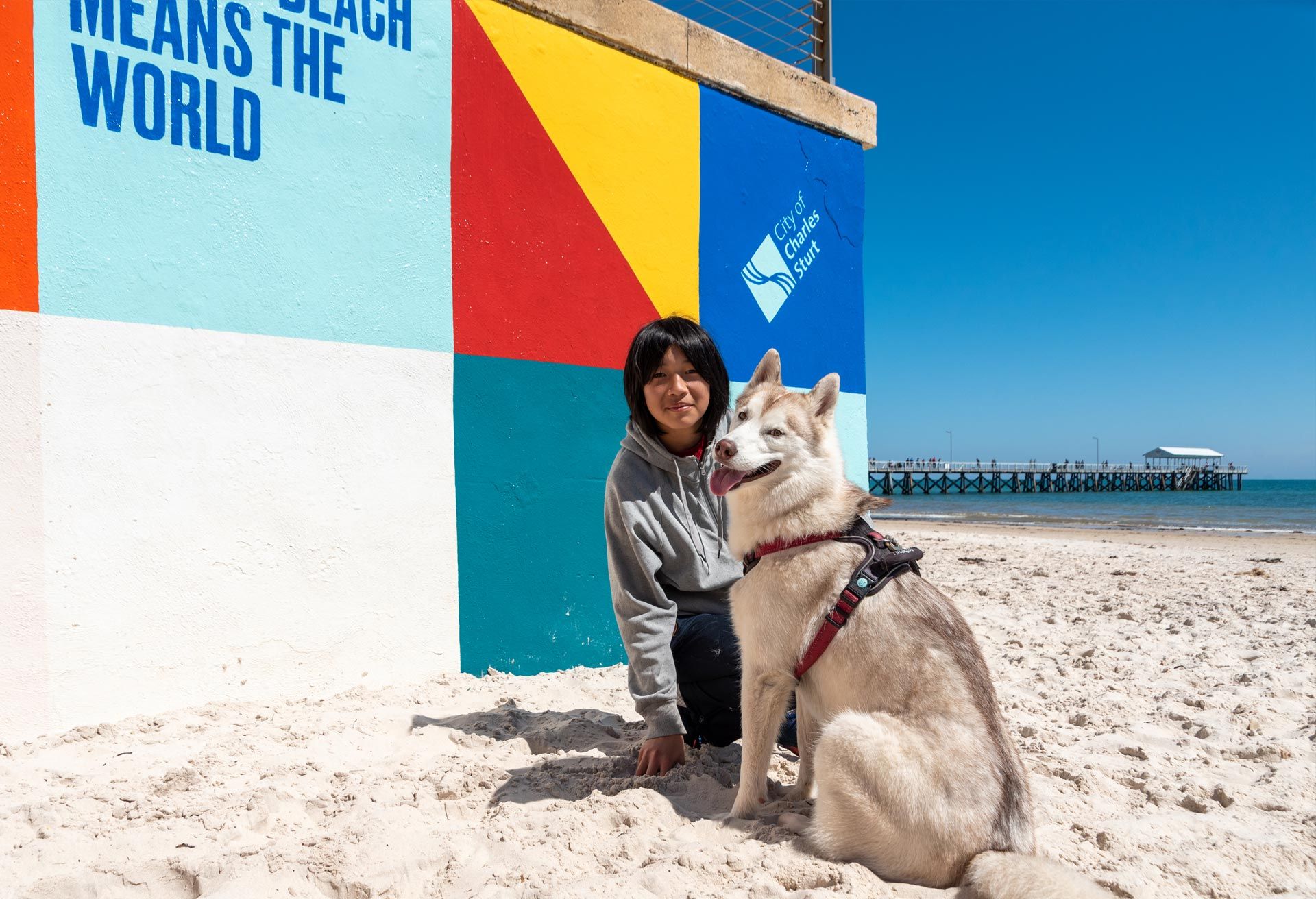 Pests can be a nuisance. We're working to protect our environment and keep our homes safe and healthy.

The following pests are not a declared risk and can be managed in the home.

Cockroaches carry bacteria that can cause disease. They move into homes where there is food, water and warm, dark places to hide.

To keep your home cockroach-free, reduce places for them to live, feed, breed.

Treatments are available from most supermarkets and hardware stores, and can include:

For more information on any of the above pests, contact Environmental Health on 8408 1111.

The European wasp is most easily identifiable by its:

While the European wasp is the same size as the bee (10 - 15mm), it is less hairy and folds its wings back at rest.

Unlike the bee, a European wasp can sting multiple times. If left undisturbed the European wasp is not aggressive to humans or other animals.

Prevent European wasps being attracted to your property

To locate a European wasp nest:

Wasps usually establish nests where shelter is available. The most common location for nests is underground. Nests will be evident by a stream of wasps entering and leaving a hole in the ground.

If you have located a European wasp nest, call the City of Charles Sturt during business hours on 8408 1111. We'll make arrangements for destruction of the nest.

Mosquitoes can be annoying and leave you with itchy marks, especially during summer months. They also have the potential to spread nasty diseases.

The most effective way to control mosquito populations is to eliminate breeding sites. Mosquitoes like to breed in stagnant and undisturbed water bodies.

It is important to regularly empty the water in stagnant water bodies. This could be base of pot plants, bird baths and ponds. Mosquitoes do not breed in chlorinated waters like swimming pools or spas. They will usually not breed in fish ponds, as the fish consume mosquito larvae before they hatch.

Protect yourself from mosquito bites

Read more about mosquito control in our factsheet Fight the Bite.

Mosquitoes and our wetlands

We partnered with the AMLRNRM (Adelaide and Mount Lofty Ranges Natural Resources Management) Board to engage UniSA to conduct a survey of our wetlands.

The wetlands were closely monitored for all aspects of water and environmental quality. They were found to provide a home to a large amount of wildlife including, frogs, turtles, yabbies and a variety of fish, including Mosquitofish or Gambusia, which actively assist in the control of mosquitoes.

The collaborative mosquito monitoring program ended in 2019 proving constructed wetlands did not contribute to any increase in mosquito population.

Permits for trapping and relocating possums are issued by the Department for Environment & Heritage. These are only used if all other options have been tried. It is the responsibility of the resident, not Council, to get a permit.

Application forms for members of the public are available here.

Please note that the City of Charles Sturt does not endorse or take any responsibility for their work and you are to use them at your own discretion.

On our regular beach patrols, we have noticed the appearance of puffer fish along our coast.

Puffer fish appear along Henley Beach and Henley Beach South towards the mouth of the Torrens. They often wash up naturally, but it is common for recreational fishers to catch them, too.

In response, we have asked our beach crews to keep an eye out for further and remove any puffer fish they see at the beach. Puffer fish are highly toxic and dangerous to humans and pets. We also encourage anyone who catches a puffer fish to dispose of it responsibly in a bin. Do not discard it on the beach.

If you or your pet comes into contact with a pufferfish, seek medical advice and take your pet to a vet immediately.

Rats spread disease and can damage your home and garden. You may not see the rats themselves, but their droppings, rat runs and damage are a dead giveaway.

How to Remove Rats from Your Property

Trapping and poisoning will kill rats on your premises, but this is only a temporary measure. If conditions are right, they'll come back. To avoid rats long-term, remove food and shelter.

How to Deny Rats Food

Termites can cause significant damage to property if left untreated.

Contact a pest controller who will complete a thorough inspection of your property.

The inspection should include all accessible timber interior and exterior of your home, including crawl space, floors, roof void, fences and trees.

There are a variety of ways a pest controller can treat your property and eradicate a termite issue. This can include chemical treatments, building modifications and building maintenance.

If you find live termites do not disturb them and do not use insect spray. If disturbed, the termites may move elsewhere on your property and create further issues.