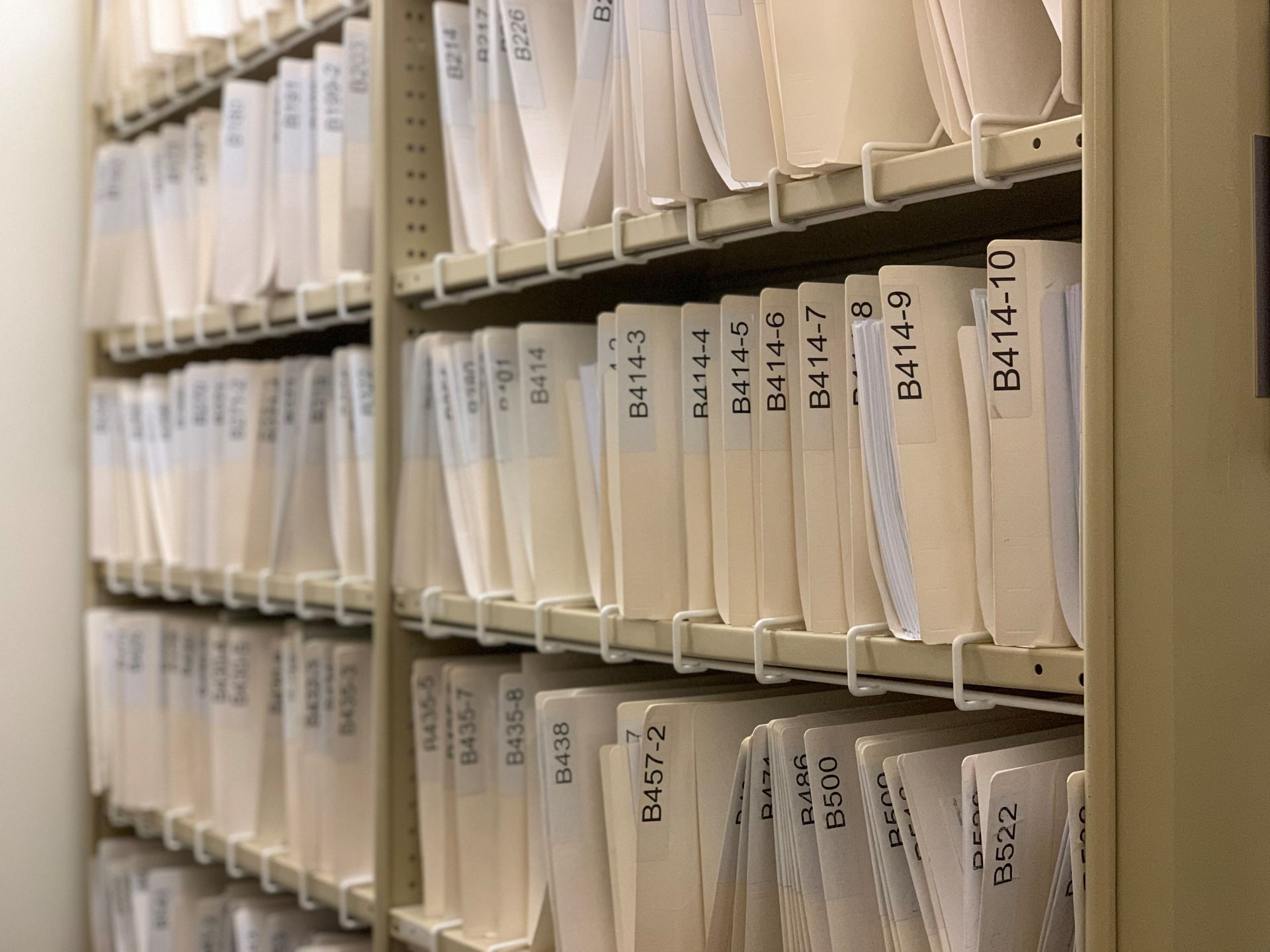 The Discretionary Ward Allowance (DWA) is a grant fund for each of the 8 council wards. Each ward may be eligible for up to $34,500 excluding GST, per financial year.

The DWA provides funding for new programs, activities and minor equipment purchases that benefit the local community. Applications should support our identified community priorities in our Community Plan.

The program is not a recurring funding source for your annual projects and purchases. Applications must demonstrate financial sustainability for the future of their initiatives.

A project is funded for a maximum of 3 times in any 4-year period. Funding is not guaranteed in following years.

All applicants must be not-for-profit to be eligible to apply.

Individuals and Unincorporated Groups are eligible to apply for a maximum of $3000.

Groups and Organisations are eligible to apply for any grant amount, but generally applications are supported for $5000 or under.

Groups and organisations must be legally constituted as an incorporated association in accordance with the Associations Incorporations Act 1987.

Speak with your ward councillors for more information. The councillors will consider their ward balance and discuss your requirements.

DWA grants are open for submission all year round, subject to available ward funds, however no applications will be presented to Council during June.  Applications to be considered within the current financial year must be submitted no later than within the first week of May.  Applications received after that time will not be considered by Council until their first meeting of July.

The grant fund is replenished each financial year and only applications commencing in the current financial year will be considered for funding in that same year.

Please be aware that during the year of a General Election, applications cannot be considered from 1 July until the election’s declaration (usually around mid-December).  During such a year, ensure your application is submitted by the end of April to ensure it can be considered by Council in May.

How long will it take?

Council meetings are on the second and fourth Monday of each month. If a meeting falls on a public holiday, it's rescheduled for the next evening.

You will receive written acknowledgement from the Grant Administrator following Council's consideration of your application. They will notify you of the decision and provide instructions for payment of any approved funds.

You can attend the Council meeting to listen to the consideration of your application and to learn of its outcome immediately. You may also request a Deputation, which will allow you to speak to Council about your application at the meeting and answer any questions they may have.

How to apply
Statement of Acquittal forms

If you receive funds, you must complete a Statement of Acquittal within 3 months of receipt of the funds. This must be accompanied by evidence of the grant expenditure and, if your grant was over $3,000, a short report summarising the grant outcomes, participant or community feedback and relevant photos.

If you cannot acquit the grant within 3 months you must contact the Grant Administrator to request additional time and propose a new lodgement date. They may give you an extension of time to ensure any future funding is not impacted.

Statement of acquittal for grants less than $250.

Statement of acquittal for grants more than $250.

Check out our Frequently Asked Questions or contact your ward councillors.

If you still need assistance, contact the Executive Assistant to the CEO on 8408 1100 or email council@charlessturt.sa.gov.au.

Have a question? You might find the answer below.

Does the applicant need to be not for profit to be eligible for DWA funding?

You are only eligible if you are a not-for-profit individual, group or organisation.  All funded activity must be not-for-profit.

Can we use the DWA funding to buy equipment?

There is a limit of $5,000 (excluding GST) for new building projects, capital works or capital purchases.

Does our group need to have an Australian Business Number (ABN) to be eligible for DWA funding?

If you don’t have an ABN and your application is successful, you can complete an Australian Taxation Office (ATO) Statement by Supplier form.

If our organisation is not located within the City of Charles Sturt, are we still eligible?

Yes, but the project must be carried out in the City of Charles Sturt and provide majority benefit to our community.  You may be asked for additional evidence to support your application, such as the number of local participants anticipated or examples of how your activity will support the Charles Sturt community.

Do I include GST in the budget proposal and funding request amount?

You may include GST in your uploaded budget as most suppliers will quote for goods inclusive of GST.

However when considering the requested amount of grant funds, this should be the amount you are seeking from Council exclusive of GST.  This section relates to the organisations GST registration status not the GST in your proposed expenses.

For example, if your organisation is registered for GST, the application amount should be 10% less than the amount you are seeking as 10% GST will be added to the approved grant amount.  If your organisation is not registered for GST, you should request the full amount you are seeking from Council as no additional GST will be paid with any approved funds.

Can the DWA funding support schools or other Government agencies?

Schools are not eligible for capital works funding or activities that are part of the school curriculum. Outside of these areas, schools can apply for funding. Ensure your project meets our eligibility criteria.

Other Government organisations or departments are not eligible.

Can our group apply for DWA funding every year?

A project can only receive funding three times in any 4-year period, as the DWA program aims to create sustainable initiatives instead of building financial dependency. It's not a recurring funding source.

The DWA supports new activities that benefit the community. It works as once-off financial support for a project that can't be self-funded.

Funding is not guaranteed in following years. Sometimes we give preference to new initiatives that have never received Council funding.

Can our group apply for DWA funding more than once within a financial year?

Yes, you can, however repeat funding for the same activity, expense or initiative is subject to the conditions above.

Can we apply for reimbursement of funds we have already spent?

No. Retrospective applications or expenses are not eligible for funding.

Please make sure you follow the timeframes in our guidelines.

Can we apply for funding for salaries?

No. Salaries are not eligible for funding. This includes salaries that are recurrent or part of the organisation’s usual responsibility.

Check our program guidelines for examples of activities that are not eligible for funding.

What does Council look for in a DWA application?

Check the "Assessment Considerations" section of our guidelines for guidance.

What else do I need to know?

We receive many funding requests, and we have a limited budget each year.

Unfortunately, we can't support every request.