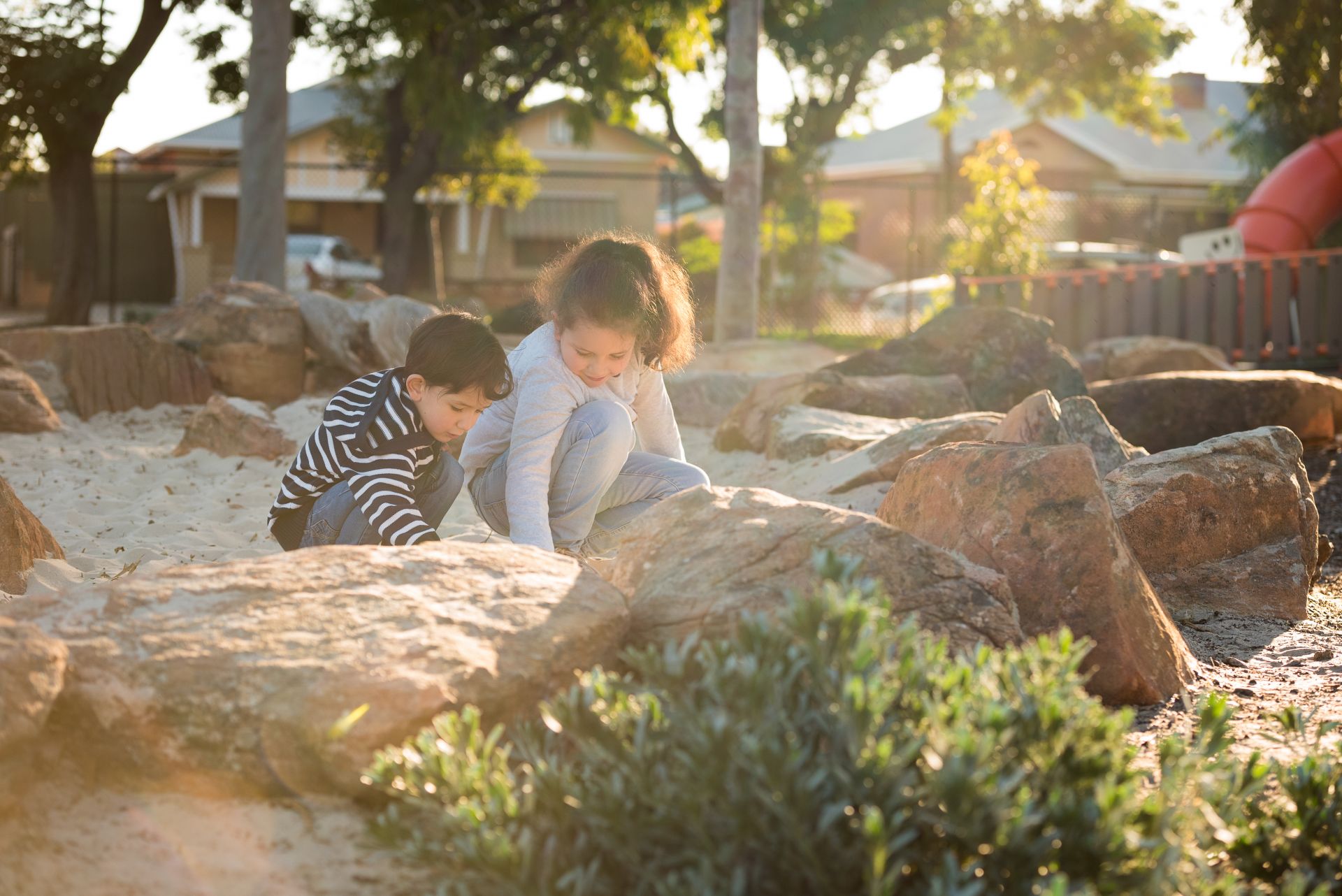 The Coastal Ecology Protection Group has told Messenger they are considering legal action against the council if it does not revoke its decision to approve the West Beach community land management plan, rock wall and path.

They say without having received DHI's sand management study or Dr Dyson's groyne field proposal the council is making the same legal mistakes it made during the Tennyson coastal path decision, which it overturned in the Supreme Court, because it does not have all of the relevant scientific evidence.

Is the council confident in the legality of its decision?

Yes, we have followed the steps set out in our Public Consultation Policy, which reflects the requirements in the Local Government Act.

We have developed the Community Land Management Plan reflecting the Supreme Court decision of the Coast Park in Tennyson, and based on legal advice we are confident in our approach.

What is its response to CEPG's threat?

We have worked with stakeholders at West Beach including residents, the SLSC, frequent users of the coast path and businesses in the area. Our priority has been to focus on the immediate danger to the surf club, the danger to people using the damaged coast path and the need to return access to the beach via the staircases next to the rock wall. Our focus has also been on engaging with our community members as they express frustration that the legislative process for the West Beach Rock Wall and path has taken such a long time. Feedback from our community members has been clear in asking us to now move forward and deliver the project.

As part of the CLMP for West Beach and our consultation, we sought legal advice about our processes and the content of the plan. We are confident that the CLMP addresses the key elements from the Tennyson Supreme Court decision. Council endorsed the latest report on 10 September 2018 with the understanding that although there will be future studies within the area aimed at helping restore the beach, the rock wall is required regardless. Our focus is on delivering the project for our community, and to remain connected with them throughout the process.

Why has the council decided to move ahead with repairing the rock wall without waiting for those reports?

As above. These reports are intended to provide a long term solution for returning the beach, the immediate threat is addressed through the Rock Wall.

Is this group becoming a pest and stopping the council from getting things done for the community?

We remain committed to providing a safe and functioning Coast Path, beach access and rock wall at West Beach and look forward to delivering the project as soon as possible.

How much has it cost ratepayers to fight this group?

It is important to note that we as a Council are not fighting this group. We are trying to deliver outcomes in an setting where the Local Government Act creates significant red tape. Importantly for Council, all members of the community are entitled to participate in consultations.

Provide feedback for this page