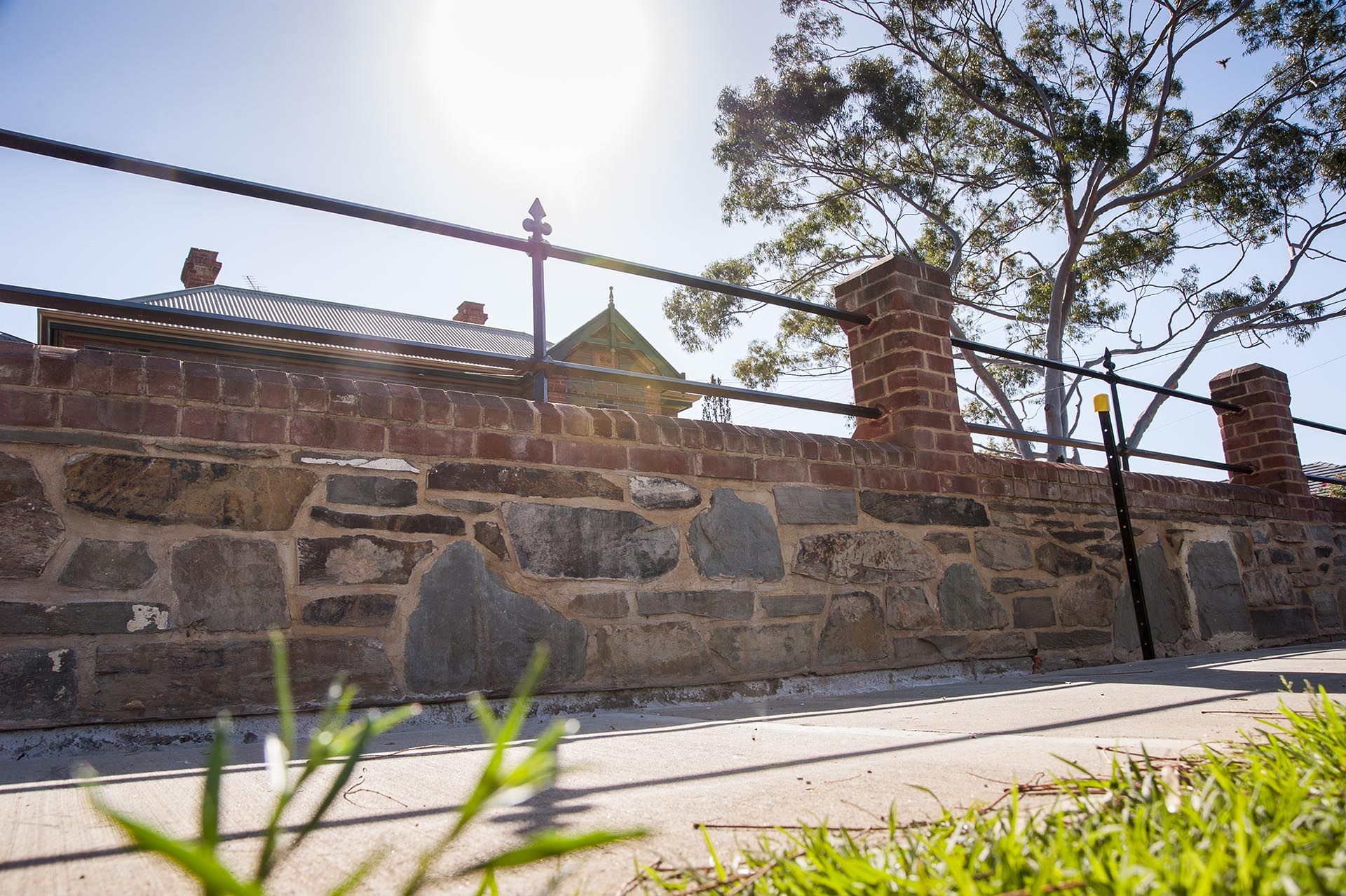 The City of Charles Sturt has initiated investigations for the drafting of a privately funded DPA.

The DPA will investigate the drafting of new planning policy that aims to encourage medium density residential and commercial mixed-use development. This is considered appropriate given the areas close proximity to public transport and existing services.

The location of the DPA investigation area is shown below: 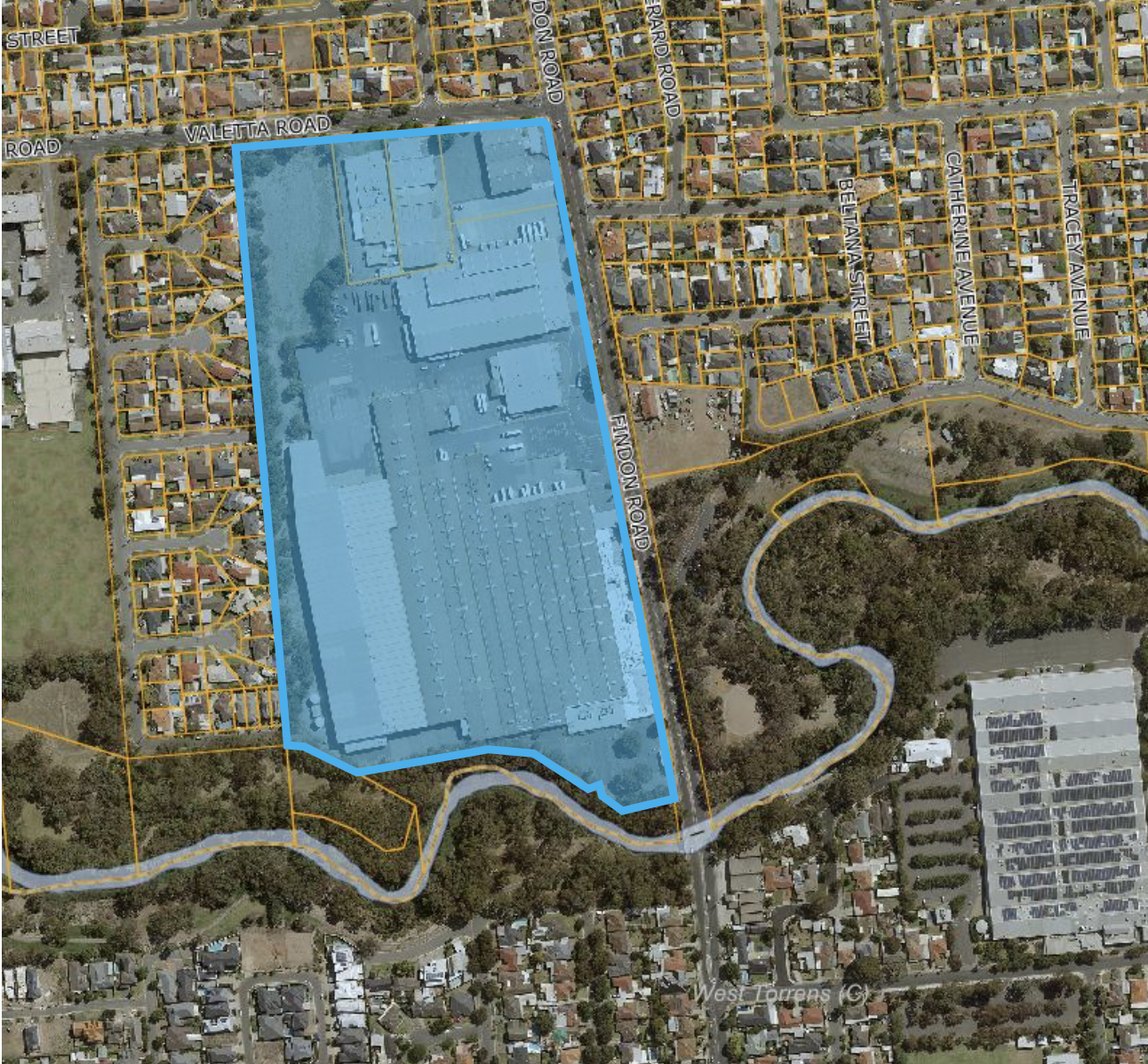 The investigations to inform the draft DPA are likely to take several months. Once prepared, the draft DPA will undergo an eight (8) week consultation process in accordance with Development Act 1993 requirements.